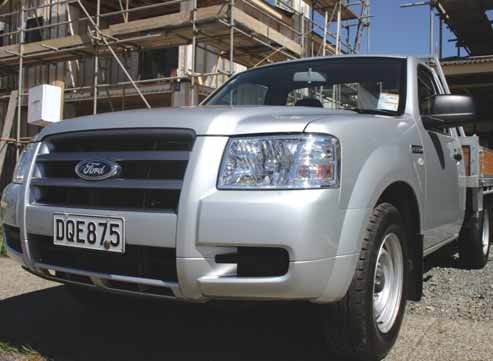 A nationwide survey to find the best and worst councils in the country is being run by the makers of a popular television show. For almost a decade, TV2’s My House My Castle has been turning the spotlight on hard-nosed councils. “This year’s survey,” says producer Maria Handas, “will reveal once and for all which of our councils are the best and worst, according to the people who know best — ratepayers.”

The quick and confidential questionnaire covers issues ranging from how responsive councils are to complaints, to how quickly they process consents. It also asks home owners how much their rates have risen in recent years, and whether they think they’re getting value for money.

“We hear plenty of complaints about councils,” Ms Handas says, “but often people don’t want to go on TV because they’re scared to stick their head out! “At the same time, we never hear about the councils that make an effort, make things easy for home owners and help the people they serve.”

People are invited to fill out the online survey at www.tvnz.co.nz (keyword “castle”), and send it to the address on the form. For obvious reasons, council employees are not allowed to enter. Respondents will also go into a draw to win a subscription to Your Home & Garden magazine.

The Best and Worst titles will be awarded when My House My Castle returns to TV2 later this year. The show’s host is lawyer Rob Harte, accompanied by celebrity builder John “Cocksy” Cocks and design specialist Hamish Dodds.

Entrants must be a home owner, and can only vote for the local council whose area their home is located in. Entries close at 5pm on April 30, 2007.