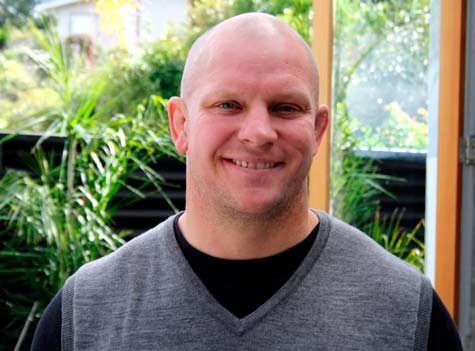 This month marks the launch of New Zealand’s first Men’s Health Week campaign which coincides with International Men’s Health Week, running from June 14-20. The reasoning behind this campaign is that if you look at a picture of men’s health, it’s not so pretty. Men live on average four years less than women, and at least two men die every day of what could have been a preventable illness.

This is true even more so for blokes in trade industries as they often put a lot of pressure on their bodies without necessarily taking a lot of care of them. The Registered Master Builders Federation was one of the first to show its support for Men’s Health Week by signing up as a major sponsor of the campaign.

RMBF chief executive Warwick Quinn recognises the importance of a campaign highlighting men’s health. “We are extremely proud to be a major supporter of Men’s Health Week this year. The campaign addresses a number of health issues that can, and will, directly affect our membership and the majority of the folk in the construction industry in general.”

The campaign is being supported by a number of ambassadors, including Cocksy (builder and TV personality), Awen Guttenbeil (former NZ rugby league player), Inga “The Winger” Tuigamala (All Black legend) and Bull Allen (former All Black). Throughout the week there are key events taking place where men have the opportunity to get informed and take control of their health.

In addition to a number of trade breakfasts hosted by Carters, the campaign was launched at Parliament on June 14 with free blood pressure checks. And look out for the Men’s Health Week stand at the Carters stand at Mystery Creek Fieldays, which falls in the middle of Men’s Health Week.

The Canterbury Men’s Centre is also running a full calendar of events for Men’s Health Week, and the New Zealand Defence Force is inviting men to put themselves to the test on the Krypton Factor Confidence Course at the Burnham Army camp in Christchurch on June 17.

For more information on these events and other Men’s Health Week events visit www.menshealthweek.co.nz.

“Raising public awareness and getting guys talking is an important step to preventing some of these easily detectible problems that most of us choose to ignore — we’re right behind it!” Mr Quinn says.