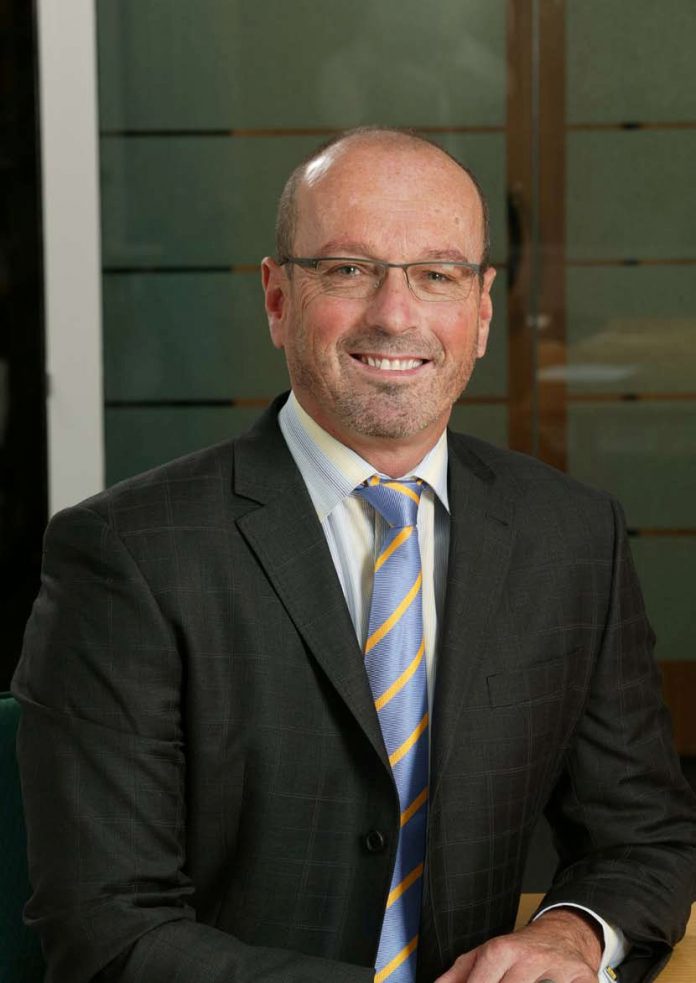 The Commerce Commission recently conducted a small number of qualitative interviews with commercial building contractors. It was interested in finding out if any anti-competitive behaviour (eg, cartels, bid rigging) was evident within the construction sector in New Zealand, as similar research conducted overseas suggested the commercial construction sector could be susceptible to such practices.

This sector was chosen because certain features of the industry make collusion more likely, such as: • repeat bidding by the same companies for similar products/services, • few substitutes for construction products and services, and • some of the rules around bidding for public work, eg, transparency, make it easier to rig bids (although there are good reasons for these rules).

Accordingly, the Commission engaged researchers who interviewed 12 building companies in Auckland, Wellington and Christchurch, and the findings were interesting indeed. One important finding was that some contractors misunderstood what constituted “collusive behaviour”. For example, some included co-operation between competitors in their definition, eg, getting together to discuss sustainable work practices.

They were generally of the opinion that anti-competitive behaviour just doesn’t occur in their highly competitive market and, as such, were not concerned about such activity. What is anti-competitive behaviour? This is covered by sections 27 and 30 of the Commerce Act: • Section 27 prohibits anyone from entering into agreements that have the purpose, or effect or likely effect, of substantially lessening competition. • Section 30 prohibits agreements between competitors that fix, control or maintain prices. What kinds of behaviour could these be? • Cartels: this is where competitors get together and fix prices. • Bid rigging: this is when there is agreement among some or all of the bidders as to which one should win the bid. • Cover pricing: is a practice where a tenderer collaborates with a competitor in order to invent a believable but not genuine bid for a job. The research indicated that cover pricing is being practised by some companies in the sector now, and/or that it has been practised in the past. So what is an example of this? • Builder A wants to put in a bid for a job to be seen to be actively tendering, but doesn’t actually want the job (but fears being left off the next tender round if he doesn’t tender). Builder A knows that by putting in a higher price he won’t get the job. Builder A calls Builder B who is genuinely bidding for the job and asks for a cover price. Builder B  provides Builder A with a figure that is higher than the price Builder B will submit. Builder A submits this as his bid; or • An architect or project manager has a favoured builder who they want to get a particular job. They ask several builders to put in a higher bid for the job, just to show the client that the architect/project manager’s price is competitive. The favoured builder wins the tender. Does cover pricing breach the Commerce Act? It may, depending on the specific circumstances of the case. By making their intentions known to each other, competitors are reducing the independence and competitiveness of the tender process, and this may directly or indirectly affect the price paid. It may also breach the Fair Trading Act. How prevalent is price covering? Without a full survey it is difficult to say. However, all 12 respondents to the survey talked about cover pricing, unprompted, as a practice they had been involved with, either in the past or currently, or as a practice they were familiar with.

The Commerce Commission is aware of cases overseas in the UK, Australia and the Netherlands. The penalties can be heavy — up to $500,000 for an individual and, for a company, the greater of $10 million or three times the commercial gain or 10% of turnover. So, in summary, undertaking any collusive behaviour should be avoided at all costs, and having sound professional business ethics and office practices is essential to ensure such practices are not prevalent.

Education is an important aspect of the process, and we will be working with the Commerce Commission to bring you all up to speed, including what to look out for and where to turn to raise any concerns about such practices should you come across them.