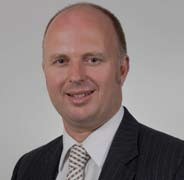 The majority of the Supreme Court rejected all of the above policy arguments and concluded that it was just and reasonable to impose a duty of care on the council to commercial building owners. It was noted that the Building Act 1991 made no distinction between commercial and residential buildings, and that the policy arguments were loaded with assumptions. Concluding comments The practical effect of this decision is that commercial building owners can now bring claims in negligence against councils, which is a major development in New Zealand tort law. Note: This article is not intended to be legal advice (nor a substitute for legal advice). No responsibility or liability is accepted by Legal Vision to anyone who relies on the information contained in this article.