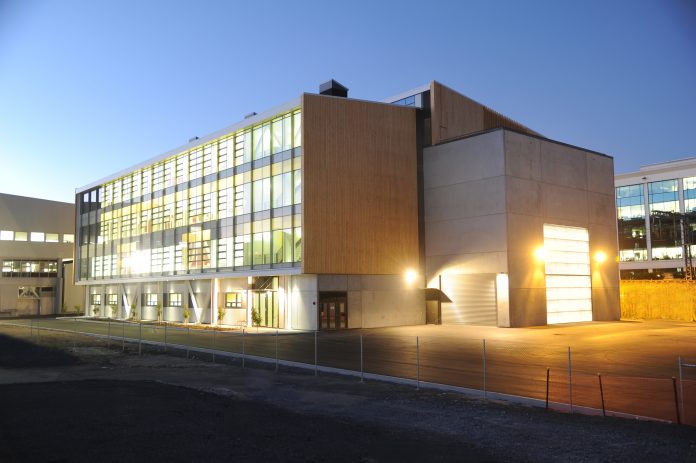 The entries for this year’s New Zealand Commercial Project Awards are now available online, with close to 80 of New Zealand’s top commercial buildings vying for the prestigious awards.

The rapid growth of entries — up 30% on last year’s number — across all nine categories shows the increasing strength of the Awards as it heads into its fifth year.

An evolution of the Registered Master Builders Commercial Project Awards, and open to all New Zealand commercial construction project partners, the awards aim to recognise not only the building itself, but the whole team that stands behind it, including the owners, architects, engineers and construction contractors.

This year’s entries include many high profile and unique commercial projects, including new schools, hospitals and health facilities, a rebuild of Christchurch’s iconic Arts Centre, the Upper Hutt Railway Station, the Len Lye Centre in New Plymouth, the Cardrona Distillery in Central Otago (which houses the world’s most southern whisky distillery), and the new state-of-the-art facilities at the Remarkables ski field.

Other projects include the conversion of a New World Supermarket into a Sikh Temple in the capital, the new David Jones department store (also in Wellington), and the luxury Kinloch Lodge built on the shores of Lake Taupo and set in the 254ha grounds of the Kinloch Club.

There are also four value-based awards, with categories ranging from projects under $2 million dollars through to over $15 million — and a special award for an “outstanding project or element of a project worthy of recognition”.

The most prestigious awards on offer are the gold, silver and bronze awards, and the coveted supreme award.

Over the past several months, judges have assessed the projects on construction practices, quality of build, design aesthetics, functionality, overall performance of the building, materials used, durability, energy efficiency, procurement, health and safety, costs and time frames involved, administration and completion, and overall team relationships, including client satisfaction and how the team worked together.

Award winners will be announced at a national gala event to be held in Auckland on May 12.

The full list of entrants and details of the projects can be found at www.commercialprojectawards.co.nz.