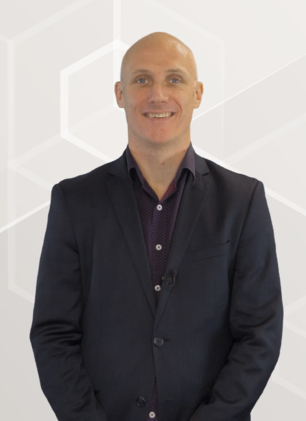 Simultaneously, Wellington City values tracked sideways after experiencing more sustained growth throughout the second half of 2017 and into 2018.

Tauranga was the only main centre to show sustained growth — up 1.1% over the month, and 2.8% over the past three months.

CoreLogic head of research Nick Goodall says the expected 2018 value slowdown may already be underway, but it still doesn’t appear as though we’re about to suffer a big drop.

“Net migration hasn’t slowed much recently, with figures remaining near all-time highs and a strong labour market helping to match those high numbers of job seekers with actual jobs.

“And, of course, the kicker is our still-low interest rates. While banks have tightened their lending standards, low interest rates mean borrowing higher sums to secure a desirable property are possible.

“All these things will continue to keep a stable foundation for property values.”

The February index results show not all areas within the country, or within the same city, move to the same beat. CoreLogic data identifies Auckland’s better performing areas during the recent general slowdown phase.

In Auckland, the 12-month value change map highlights the top performing areas as Waiheke Island, Central Auckland and in the Orakei Ward, while the Howick Ward actually suffered a drop in values.

Parts of Waitakere also saw declining values, while there was modest growth on the North Shore.

The size of bubbles in the map illustrate the volume of sales in each suburb, while the colour illustrates 12-month value growth.

Outside Auckland, growth in values was variable. In Hamilton and Tauranga growth was modest, with Mount Maunganui growing by 6.5% per annum, well eclipsed by Putaruru, where value growth topped the list at 29%.

“As with anything, the devil is in the detail, and in a changing market with weakening sales volumes, the power can start to shift to buyers as they become less anxious about getting onto the ladder,” Mr Goodall says.

“They realise that waiting for the right property can pay off when savings can climb faster than house values.”