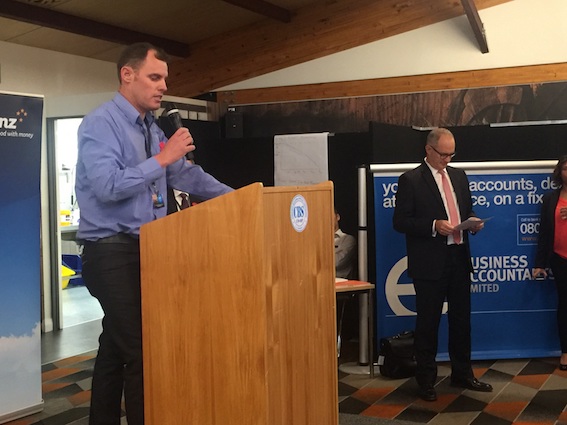 “There have been more than 100 downloads of the member application form, and negotiations have started with new suppliers,” Mr Taylor says.

“We have been inundated by calls and emails from people all over the country. There’s an excitement everywhere about the level playing field, purchase power-wise, we have created with the co-operative.”

For the first time, CBS Co-operative enables all members — anyone in the construction industry — access to the same low rates that up until now, only high-volume group builders have had access to.

“This response has put a significant pressure on the timing of a national rollout,” Mr Taylor says.

“We had intended to be in Auckland by the end of this year, but the inquiry level from the top of the North Island may bring that forward.”

Mr Taylor says the co-operative won’t be rolling out beyond Canterbury until “all ducks are in a row” with regards to suppliers in other regions, as well as “on the ground co-operative support”.

Check out the web site at www.cbscoop.co.nz.