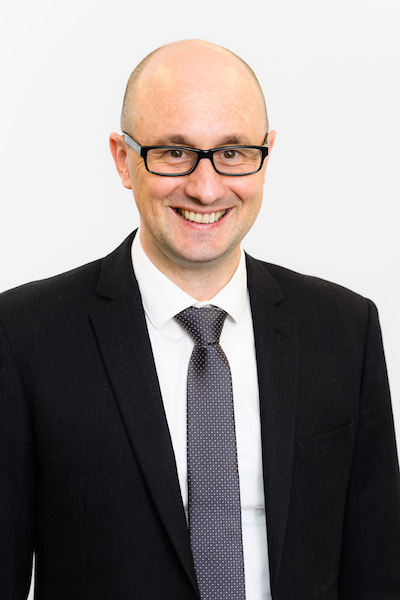 With 145,000 trainees and apprentices earning and learning on-the-job, this career pathway is the most effective and efficient way to deliver the skills New Zealand needs, when it needs them.

An on-the-job education is co-funded and supported by business. Employers put their own money and resources into helping people develop the skills and services their industry needs. Yet it seldom gets the credit it deserves.

But because the Ministry of Education reports data and statistics on industry training separately from other forms of tertiary education, it has been hard to compare the real cost to taxpayers of the different types of education and student support.

So we brought all the information together, crunched the numbers, and had our analysis and assumptions tested by the respected economic research firm BERL.

New Zealanders now have a transparent picture of their total investment in tertiary education. And the results speak for themselves:

• In 2016, the Government spent $1.23 billion to support universities to provide their facilities, staff and tuition, and an additional $680 million on loans and allowances — a total of $1.91 billion, to support 146,000 domestic university students.

• In 2016, the industry training system qualified 306 people for every $1 million of government investment. For the same level of investment, polytechnics qualified 51 people and universities 19.

• Industry training delivers the highest number of qualifications per year of any part of the system — 52,485 in 2016.

In short, pulling together these numbers shows that developing vocational skills directly through workplaces comes at a much lower cost to the taxpayer than developing skills outside the workforce, in institutions.

So why is New Zealand’s work-based system a hidden gem? First, because apprentices and trainees are hidden in the system.

They don’t look like students because they have jobs and pay taxes. Their “campuses” are the 25,000 businesses who train them through Industry Training Organisations.

Second, they are economic gems because being in paid employment, they don’t draw on student loans and allowances.

They don’t need to be subsidised by taxpayers to survive the experience of full-time study.

They look like productive workers, because industry investment ensures they are.

Certainly, the qualifications and cost structures vary hugely between different providers, and it is vital our tertiary education system continues to offer a range of different pathways, skills and qualifications.

But at a time of critical skills shortages, we at least ought to notice that our trainees and apprentices are not looking for work — they are already employed in the industries in which they are training.

They are improving the productivity of the existing workforce, they are gaining the right skills, doing the real thing.

Earning and learning is the new reality

Between automation, changing employment structures and an ageing workforce, earning and learning on the job and upgrading skills throughout your working life is the new reality.

There is no industry training without employers, and we need more of them to get on board.

We are looking for the government’s current Vocational Education and Training review to establish an attractive set of incentives and support for more of New Zealand’s employers to join the effort to train for their industries, and not simply leave it to institutions to train outside the industry.

We know that the growth in participation and performance in the ITO sector in recent years represents excellent value for money for the government and taxpayers, because industry itself is carrying much of the cost, through committed employers and financial contributions.

It’s time to start re-balancing our education system. Front-loading skills into young people will not be enough.

Fully interactive stats and graphs which demonstrate the real cost of tertiary education are available at www.tinyurl.com/costofprovision.