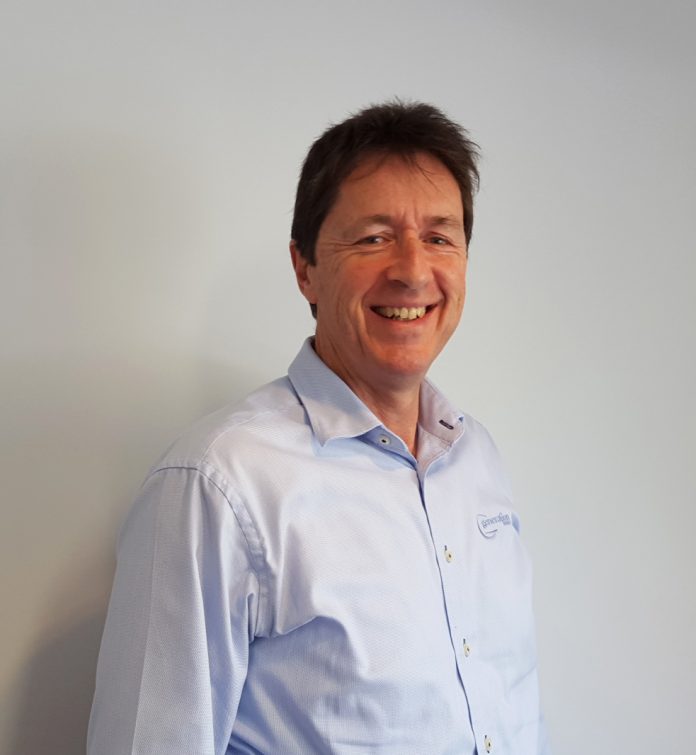 Baby boomers sang along with the Beatles and the Rolling Stones, made space in their living rooms for the television, challenged the way we viewed race, religion and war, and saw the introduction of contraception and planned parenthood — and now they are changing the way we live in retirement.

Since baby boomers started retiring (even just planning their retirement), they have challenged the traditions of retirement and retirement living.

The accepted norms for retirement living have also been well and truly challenged.

Over the past 20 or so years we’ve seen the development of retirement villages offering licences to occupy, and a secure, cocooned lifestyle amongst fellow retirees, with services at their fingertips and continuity of care all but guaranteed.

We’ve also seen the development of a slightly different style of retirement complex where people own their own unit and have access to a range of on-site services.

At Generation Homes we’re seeing increasing demand for family homes that can accommodate several generations of the same family — each enjoying their own personal space, but having communal areas where they can come together as a family.

We’re also seeing many retirees who want to preserve their independence and live in their own home for as long as possible, just possibly not the same home that they have lived in until now.

They’re looking for something new, warm and low maintenance (home and grounds), but somewhere that is still integrated into the community rather than being part of a complex, gated or otherwise.

Some of these retirees might choose retirement village living if they could afford it, but that’s not an option that’s open or appealing to everyone.

Many councils, land owners and developers are not yet taking this market into account, and are still encouraging and creating subdivisions, with all the sections and homes too big for people looking to downsize.

Where sections are small, there is the expectation that the house built on it will be two-storey. We know from experience that there is strong demand for newly-built small homes on small sections.

New homes built in New Zealand have grown bigger and bigger — even when the sections are small — but there are plenty of retirees who want a smaller, single level home where they can age in the community they have chosen to spend much of their life in.

The need for a wide range of options is important now, and will become even more relevant over the next 10 to 15 years as more baby boomers move into retirement.

She spoke about the need to provide “good housing stock” that is right for retirees and older New Zealanders. The important thing is the availability of options for those with the funds to choose.

Some of the retiree clients we’ve built for started out looking to downsize from the family home to a smaller house.

We regularly hear them say that finding an existing small property on a small section in their existing neighbourhood is hard enough.

But then they look at the work that’s needed to get that house to the standard they expect as they head into the next phase of their lives, and decide it isn’t worth it.

In many of those cases, they end up building a home that’s much larger than they originally wanted — but the house is new, has everything they want, and will hold its value till they need to recoup their investment.

This “downsizing” means downsizing of maintenance — inside and out — but with better planning we could be building smaller houses on smaller sections that are interspersed amongst standard family homes so retirees can live in a regular community wherever they choose to.

Smaller homes won’t appeal only to retirees. They will also be a useful addition to our overall housing stock, and attractive to first-home buyers, who want to start out with a more modest and affordable home.

Making smaller homes on smaller sections easily available also means that when retirees sell up the family home they are likely to need less of that capital to purchase their next home, freeing up the difference to spend in their retirement.

In 20 years’ time housing affordability in this country means that more renters will be entering retirement and our need for options will be even greater.

As the retirement commissioner says: we need different models that will work for people.

I’m not advocating one style of living over another. What I am advocating though, is for the availability of choices.

For this to be really effective, We need to plan for it, rather than let it happen in an ad hoc way.