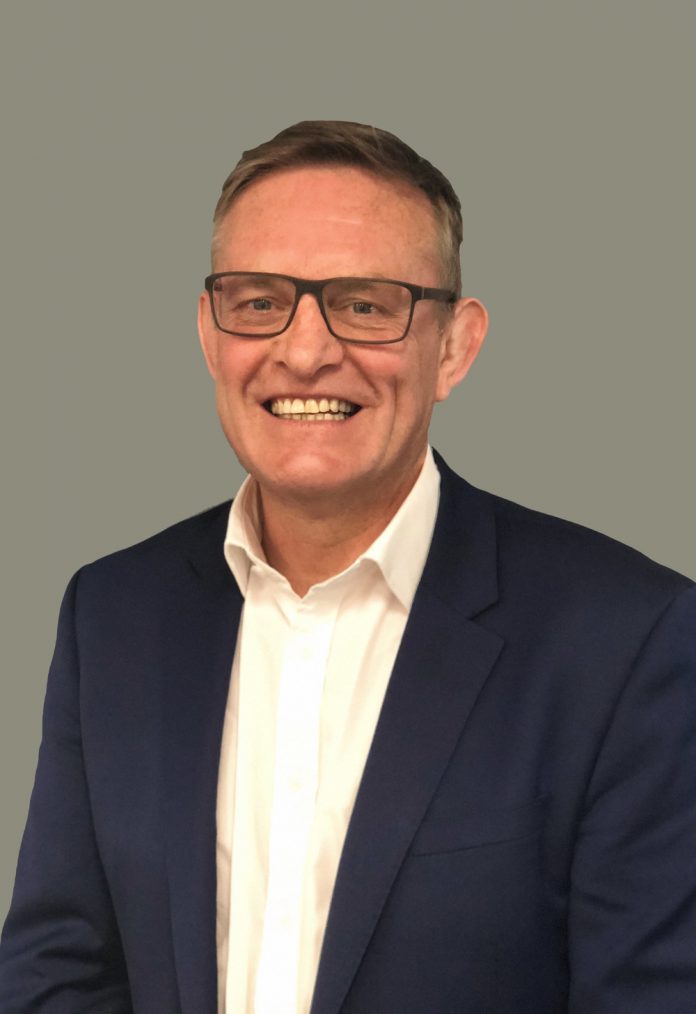 “His experience as Tertiary Education Commission (TEC) deputy chief executive, operations, and his significant commercial and strategic experience, will be of immense benefit to ATT.”

Mr Blanchard started his career as an apprentice at British Telecom then moved to Ericsson, Teleware, the then Gen-I (Telecom NZ).

He spent five years at Transpower New Zealand where he was responsible for the end-to-end procurement.

A move to Sydney followed for his role as Sydney Trains general manager (CPO). During this period, he obtained a Masters of Supply Chain Management from Massey University.

While at TEC, his team delivered the $3.2 billion funding, investment and monitoring of providers within the tertiary education sector. He also designed the new business model for the recently completed merger of Careers NZ and the TEC.

Mr Fitzsimmons says the ATT board acknowledges the strong commitment and achievements of departing chief executive Gray Paterson, who has been with ATT for just over seven years.

“Over this period, Gray has greatly increased the number of apprentices we employ, and made us a significant player in the building apprentice sector. We all wish Gray well in his new endeavours.”

Mr Paterson will continue to be in the office for some time working alongside Mr Blanchard.