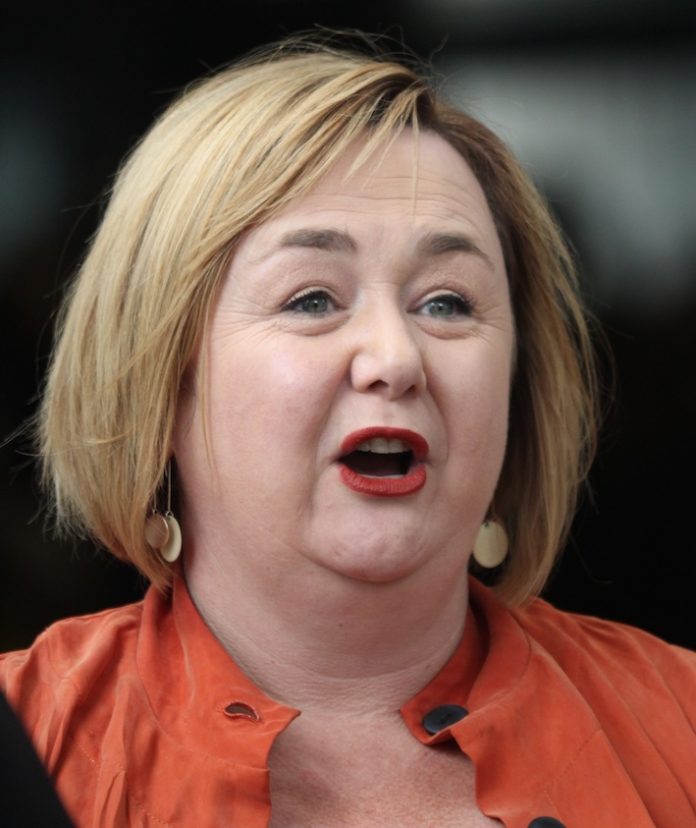 The Government has announced new initiatives to help more New Zealanders into home ownership through its KiwiBuild reset, according to Housing Minister Megan Woods.

“The housing crisis developed over decades and won’t be solved overnight. We’ve made a good start across the wider housing portfolio but KiwiBuild isn’t working so we are changing it.

“When policies aren’t working we are honest about that and fix them,” Ms Woods says.

“By making improvements to our build programme, we can get more New Zealanders into warm, dry, secure homes, whether they be public, rental or affordable KiwiBuild homes.”

• New ways for people to become home owners, such as shared-ownership schemes.

• Boosting supply by building more homes where evidence shows they are needed.

• Letting friends and family join their $10,000 deposit assistance together.

• Reducing to 5% the deposit required for a government-backed mortgage.

• Reducing the amount developers receive for triggering the government underwrite rather than selling to KiwiBuild buyers.

“We will also be dropping the target of 100,000 houses over 10 years. It was overly ambitious and led to contracts being signed in places where there was little first home buyer demand,” Ms Woods says.

“Instead of the target, we will focus on building as many homes as we can, as fast as we can, in the right places. Each month we will release a dashboard of housing statistics so New Zealanders can easily measure our progress.

“Homes in Te Kauwhata, Canterbury and Wanaka that haven’t sold will be released to the open market, allowing us to reuse the government capital to get more developments underway where there is clear demand.

“We will also be making changes to that government underwrite, reducing the amount available in future developments so developers are incentivised to sell to KiwiBuild first home buyers instead of triggering the underwrite, which may be at a lower level.

“The Urban Development Authority, Kainga Ora – Homes and Communities, will co-ordinate developments across New Zealand, making sure we get the mix of public housing, market-priced homes and KiwiBuild homes.

“We will now target those homes to areas where there is a clearly identified demand and need. We will look for opportunities for build-to-rent with long-term institutional investors through these developments.”

The reset of the build programme sits alongside other actions the Government has taken to begin to address the housing crisis, including:

• Banning overseas speculators from the market.

• Stopping the sell-off of state houses.

• Helping hundreds of homeless people get into a home with wrap-around services including addiction services and mental health care.

• Building record levels of state and public houses, and

• Starting off reform of the Resource Management Act.