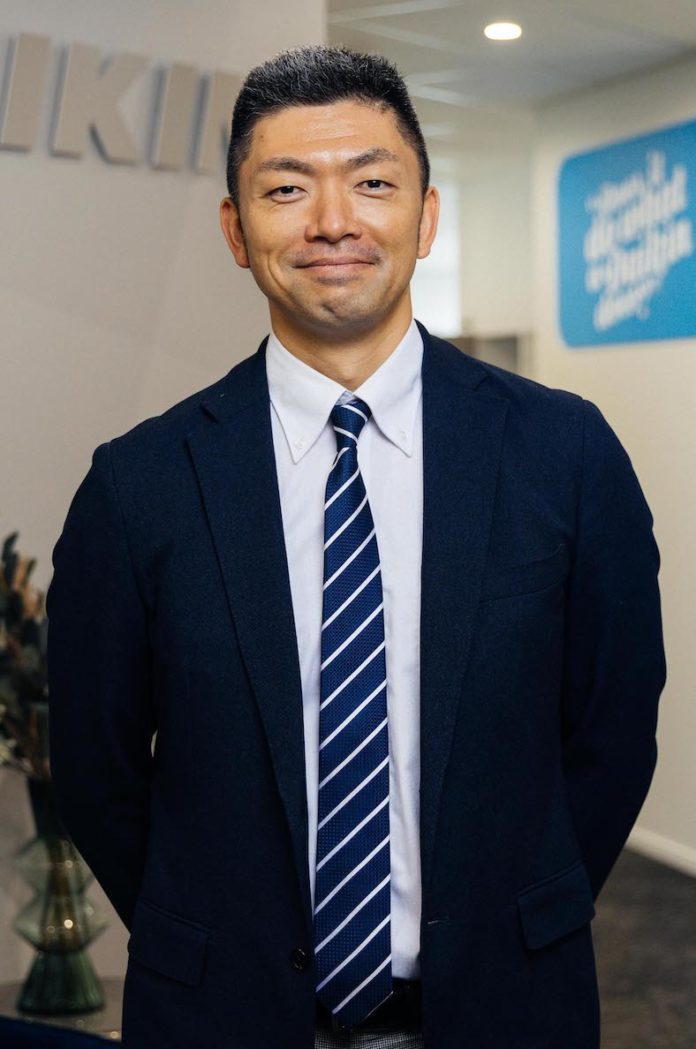 Daikin Air Conditioning New Zealand has appointed Ryuta Hayashibara as its new managing director to lead the company’s next phase of growth after securing majority market share in the local heating sector.

In the past four years, Daikin has increased its local team by 338% across three regional branches.

Hayashibara joins the New Zealand business from Daikin Industries in Japan, and brings extensive knowledge of the global air conditioning and heating industry to the New Zealand market.