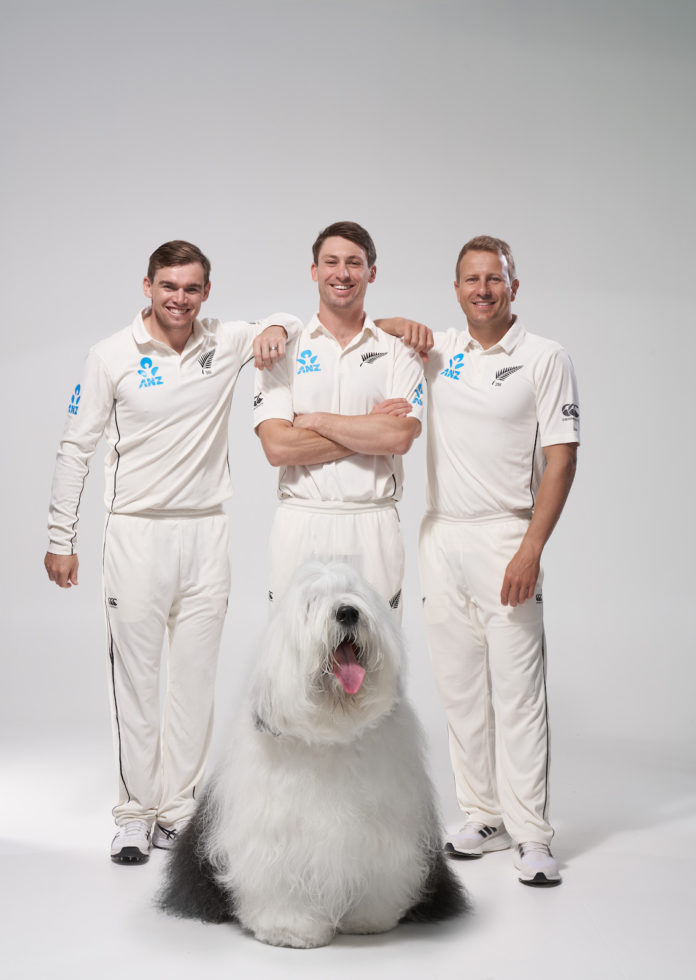 Dulux has signed on for full New Zealand Cricket Partnership status for the next three years.

The partnership covers the Black Caps and White Ferns national sides, as well as the wider cricketing community throughout New Zealand.

With over 1.86 million Kiwis watching cricket last season alone, Dulux is proud to help bring the sport to some of the most enthusiastic and committed fans in the world.

The company had been looking for a meaningful partnership that aligned to the business’ core values.

With the current men’s world test champions, number one test side and ODI side, and a slate of world-class players throughout the men’s and women’s sides, the NZC partnership opportunity enables Dulux to build on a shared passion for high performance, whilst speaking to a broader audience.

“Their values of determination and excellence align closely with ours, and we can’t wait to work together on initiatives that really make a difference at the local club level.”

“This partnership shows Dulux’s genuine passion and commitment to cricket in this country,” Lawrence says.

“We are living in an exciting time for cricket, with our men performing on the world stage and our women set to host an ICC Women’s Cricket World Cup in March next year.”

Dulux will increase its reach among the cricket community and supporters through leveraging a suite of premium rights and benefits, covering media and signage, branded activations, and apparel sponsorship.

Dulux is involved in other important local partnerships, including the Department of Conservation, Surf Life Saving New Zealand, and Pet Refuge.