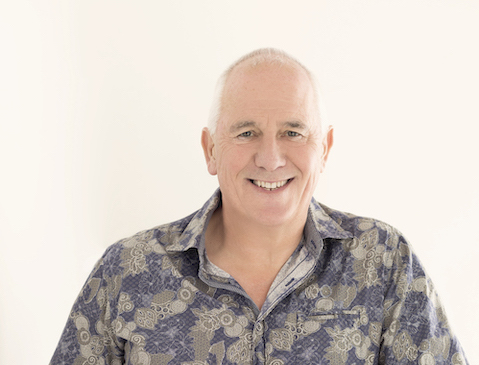 
Of all the sexy things one needs to run an efficient and profitable business, the topic of “systems” doesn’t really encourage any warm fuzzy feelings.

However, you will never have an efficient or profitable business if you don’t have systems in place.

At this point there will be those who are saying, “we’re efficient, we make money but don’t have any systems — it’s all in my head mate”.

And they may be right. But you could be more right or, maybe, let’s just go with richer.

Even if you don’t have any systems documented in writing, you still run your business by systems. By this I mean you do the same things to complete a task on a regular basis, whether it’s just in your head or not.

My comment about being richer refers to the fact that the better the system, the more efficient it is, and the more time it saves — which makes you more money, simple as that.

Just a side note here — your head-based system may be spot on and the best possible, which is great. But write it down anyway.

Why? Because one day you won’t be there, or perhaps you finally said yes to taking a holiday, leaving the job to somebody else.

This poor somebody else doesn’t have your head full of systems, so if it’s written down you have just created a mini you.

So we’ve established that systems are important, we decided that you already have some systems as the business runs now, and we all agree that a well-run systemised business should be profitable.

None of this is rocket science or even breaking news. And because it’s not the sexy part of running a business, you may be surprised that very few businesses I see are actually what I’d call systems-dependent.

Another wee tidbit for you to store away is that a well-systemised operation is worth a lot more money than one that isn’t. It opens up the pool of potential buyers, making it much easier to sell.

Now I have piqued your interest, where do you start? Monday morning, pen and paper, write down everything you do as you do it. It’s not that bad, and don’t expect the task to be completed overnight.

Break it down into small steps and small segments. First just write down the name of the task and give it a title.

This might take a couple of weeks, or maybe even a month if there are tasks you only do once every four weeks.

Once you have the titles, bullet point out how you complete the task — you don’t have to write a book for each one.

It’s not until you can see it written down that you can decide if it’s 100% efficient. In most cases, it can be fine-tuned to save a step or two, saving time and making you more money.

Here’s side note number three — once you have all the tasks on paper, take a look and see what makes you money and what doesn’t, and put a time next to each one. Also look to see if any tasks could be delegated to free your own time up.

So now, not only are you systemising your operation, but you’re analysing the areas that are a cost against those that are an earner.

And on top of that, delegating the mundane tasks will free your time up and help make you a much better manager. Try it, it’s liberating.

Residential building supplies market study: what will it reveal?