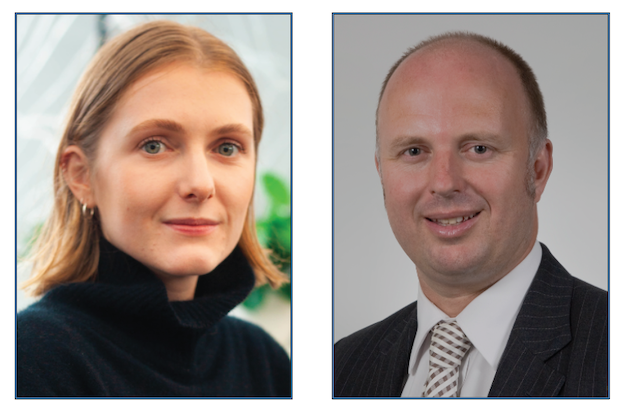 
This month, we take a closer look at a prevalent way of handling cost increases, being Cost Fluctuation clauses.

The particular provisions that will be looked at here are the Standards New Zealand (NZS) 3910:2013 Conditions of contract for building and civil engineering construction, and the New Zealand Institute of Architects Incorporated (NZIA) National Building Contract 2018.

In New Zealand, the construction industry has tended to favour lump sum contracts.

However, inflation and other economic factors have created a volatile construction market, in turn making a lump sum contract difficult to achieve considering the level of risk, which primarily falls on the contractor.

In lump sum contracts, the contractor has agreed to carry out the work for a fixed price, in that it has agreed to do the work at a fixed rate per item of work.

A Cost Fluctuation allows a contractor to achieve price increases through a specified method.

In a lump sum contract, the absence of fluctuation clauses will mean that the contractor is unable to recover increases in costs, including labour and materials.

The key aspect of the NZIA fluctuation clause is that each statement of fluctuations must be verified by a registered quantity surveyor, or a chartered accountant.

The verifier must state that the Statement of Fluctuations is fair and reasonable, and that the labour and materials included in the statement were used in the contract works.

The claims are to be made within three months of the submission of a payment claim in relation to those costs.

These are designed to cover related costs for the contractor and subcontractor, and account for the cost of verification by the quantity surveyor or chartered accountant.

The clause allows for contractors to claim fluctuations in labour costs using the proportional movements of the Labour Cost Index, published by Statistics New Zealand.

This contract provides a relatively flexible method of calculating fluctuation and, although accurate, bears the cost of having fluctuations claimed verified by a quantity surveyor or chartered accountant.

The cost fluctuation clause that the NZIA clause can be compared with is contained within the NZS conditions of contract.

Clause 12.8 of the NZS contract sets out that a cost fluctuation adjustment must be paid in accordance with Appendix A, and prescribes that the adjustment be submitted each month.

Under this cost fluctuation clause, the amounts payable under the contract are to be adjusted up or down by the amount using a specified formula.

The application of a formula is a significant difference between the NZIA contract and the NZS contract fluctuation clauses.

The formula used is made up of various aspects, including the valuation of the work completed, the Labour Cost Index, and the Producers Price Index (both published by Statistics New Zealand), for the relevant quarter.

The similarity here with the NZIA fluctuation clause is the use of the Labour Cost Index. However, the method in which it is applied is largely different.

Whilst cost fluctuation clauses provide some protection against material and labour increases in the context of a fixed price or partially fixed price contract, in the current residential market the best an owner can hope for is a part-fixed and part-charge up contract.

The effectiveness of a cost fluctuation clause is therefore somewhat reduced.

Note: This article is not intended to be legal advice (nor a substitute for legal advice). No responsibility or liability is accepted by TM Bates & Co or Building Today to anyone who relies upon the information in this article.

Residential building supplies market study: what will it reveal?