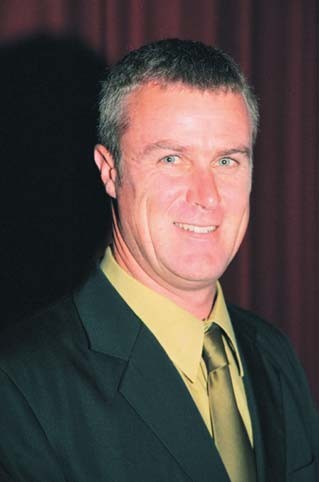 New Zealand’s commercial building sector makes a signifi cant contribution to the country’s economy and was responsible for nearly a third ($3 billion) of all construction in 2005. In recognition of this, the Registered Master Builders Federation (RMBF) has enhanced its Commercial Project Awards to encourage best practice in the industry and foster ongoing growth.

RMBF chief executive Pieter Burghout says the commercial sector has remained a solid performer amid many ups and downs in the building industry in recent years, including weathertightness and changes to the regulatory environment.

The RMBF first introduced the commercial awards four years ago alongside its residential building awards programme, House of the Year. Huge benefits Stanley Construction chief executive and RMBF chairman Kevin Stanley says the evolution of the Commercial Project Awards will provide huge benefits to the industry.

“There are many areas of expertise in the commercial sector, and the new format of the awards recognises this,” Mr Stanley says. “This will help entrants, particularly finalists and winners, promote their business in their areas of specialisation.” Five new award categories have been developed to reflect the nature of work undertaken by commercial contractors — retail and business, health, education, industrial/utility, and tourism and leisure.

Seventy-eight entries have been received for the RMB 2006 Commercial Project Awards. Mr Stanley says although there are signs of a slow down in the residential building industry, commercial building in New Zealand remains strong, and seems likely to remain so with many big projects under way and in the pipeline.

The awards will recognise excellence in the three key elements of the project — design, contract management and construction. “The RMB Commercial Project Awards are different to the other industry awards around because there is an emphasis on the team aspect of projects,” Mr Stanley says.

“It takes more than a good builder to construct an award winning project. There are architects, designers and engineers, not to mention the client, who are all key to the project. The awards recognise all these people have come together.”

A judging panel comprising a building specialist and design specialist will assess all entrants nationwide. An additional judge will meet with the panel to discuss their recommendations and peer review final results. The RMB 2006 Commercial Project Award winners will be announced at a gala dinner in October.