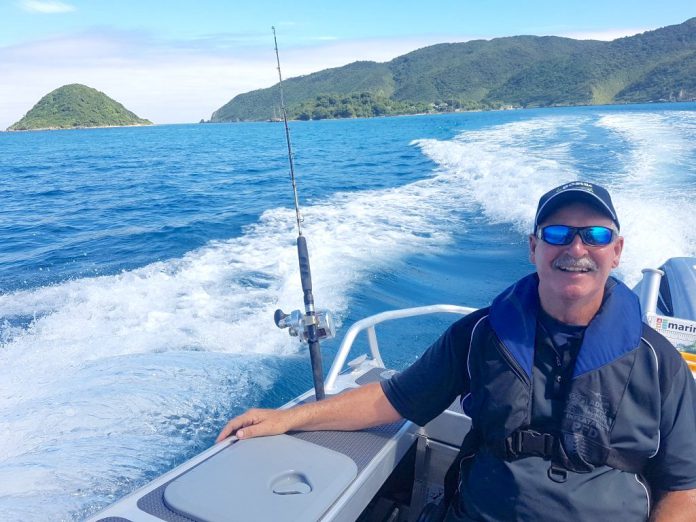 Operating during all four seasons, the proposed $50 million, 9.8km gondola will operate from a Gondola Events Plaza adjacent to the Remarkables Park Town Centre and link to NZSki’s new base building at The Remarkables.

The project is described as a “significant” investment in regional and national tourism infrastructure.

“However, we live in a world where tourism is highly competitive, and it’s extremely important for New Zealand to continue to invest in major tourist infrastructure to keep refreshing and enhancing our international appeal,” he says.

The proposed gondola will be an exhilarating ride combining spectacular scenery, including the Shotover and Kawarau rivers, a high country station, steep alpine terrain, panoramic vistas out to the Southern Alps and the magic of the famous Remarkables.

The gondola is based on a design by Leitner Poma, one of the world’s most experienced gondola and chairlift companies.

It will provide a way for tourists to enjoy Queenstown’s extraordinary setting while, at the same time, preserving the environment. This includes the gondola using “recessive” colours and being carefully sited for minimal impact.

The design accesses The Remarkables recreation area, without having to cross the iconic western face of The Remarkables. It achieves this by following a route across Remarkables Park and the Kawarau River through Queenstown Park Station and the Rastus Burn Valley before arriving at NZSki’s new base facility building.

Mr Porter says Queenstown and New Zealand tourism had benefited “enormously” from massive investments made by the Davies family in Queenstown’s alpine sports facilities, culminating in the new 6-seater Curvey Basin chairlift at The Remarkables and its stunning new base building.

He says the gondola would also further enhance Queenstown’s appeal as an international four-season destination by enabling sightseers, hikers, climbers, mountain bikers and wedding couples or conference and incentive groups looking for an unforgettable venue to visit The Remarkables in spring, summer and autumn.

“The gondola will also integrate well with the proposed Convention Centre at Remarkables Park Town Centre.

“The two facilities will front onto a Gondola Events Plaza, as will adjacent future hotels. The gondola plaza will connect to the Remarkables Park Town Centre’s retail outlets, cafes, bars and restaurants, all capable of servicing large volumes of tourists and locals.”

“Importantly, the Convention Centre and the new Remarkables mountain facilities building can work together to host conferences,” he says.

“The ‘wow’ factor of being able to leverage Queenstown’s world-renowned scenic environment via a gondola will make Queenstown a highly sought-after international conferencing destination.”

Mr Porter said the appeal of the gondola would also give past visitors’ further reason to return.

Leading New Zealand tourism consultant Stephen Hamilton says he was “very supportive” of the Porter Group’s vision to connect hotels and urban areas of Queenstown to The Remarkables.

“In winter the proposed gondola will give skiers, boarders and sightseers easy access to NZSki’s facilities. It will further boost Queenstown’s world-class visitor experience, and has the potential to deliver immeasurable economic benefits to the resort town’s many businesses,” he says.

Mr Porter says there was a widely-recognised need for Queenstown to develop more hotels to cope with visitor growth, and says the gondola and Convention Centre would act as “significant catalysts” for new hotels and retail in the wider region and at Remarkables Park, Queenstown’s largest zoned area for high-rise hotel and retail expansion.

Work on the gondola project has been ongoing for many years. Submissions have been lodged with the Queenstown Lakes District Council (QLDC) for the gondola project, and a resource consent application will be lodged in early 2016.

Mr Porter says a time line showed it could be built and operating within three years, subject to further consultation and the resource consent process.