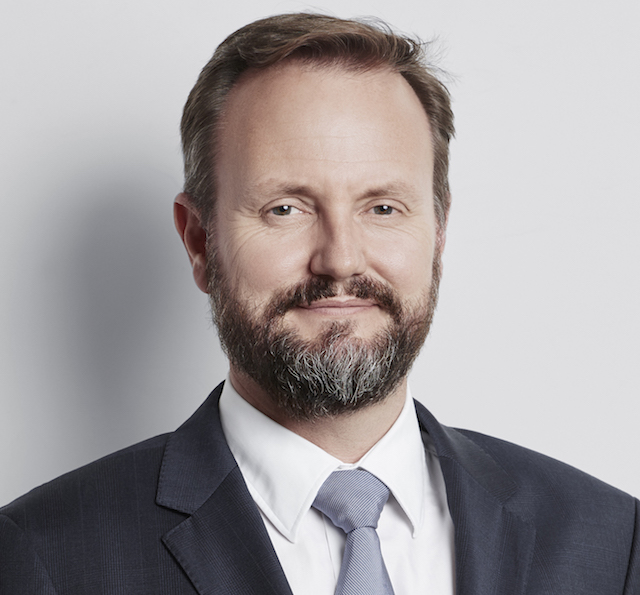 He’s a strong advocate of using this digital technology to construct buildings up to 30% faster than usual.

The ability to design a whole building on a computer is not new. What is newer, at least in New Zealand, is the ability to electronically send the design to a factory where engineered wood can be cut into precise lengths (to plus or minus 1mm accuracy) and delivered to site, often with no more than “six or seven” people involved across the whole process.

Mr Patterson believes engineered wood is the construction material of the future, and feels New Zealand should be at the forefront of its development — we have the basic resource, and the only factory in the southern hemisphere to convert rough-sawn boards into CLT.

Each composite piece can be up to 15 metres x 3.5 metres, and makes an ideal load-bearing panel. With LVL (laminated veneer lumber) for beams, whole buildings can safely be built up to 18 storeys tall.

In 2013, LendLease built Forte, Australia’s first 10-storey building in engineered wood in Melbourne’s Dockland, then the tallest residential building in the world.

“CLT buildings go up very quickly, which allows them to be made watertight far earlier in the construction process,” Mr Patterson says.

“And neighbours are happy because there’s less noise associated with the build. Buyers want a nice modern home, and Forte delivered that on time, at a reasonable price, using CLT.”

LendLease is now developing the $150million “5 King” structure in Brisbane which, at 40 metres tall, will be Australasia’s tallest commercial timber building.