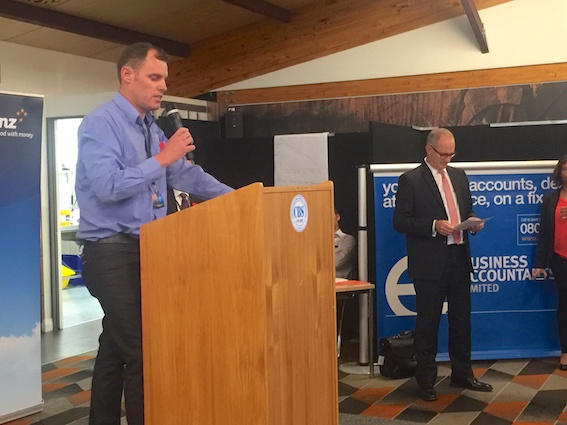 “A major win for shareholders.”

That from Combined Building Supplies Co-operative (CBS) spokesman Ian Lamb, who says the recently signed agreement with Bunnings, which is worth many millions of dollars to the Co-op’s shareholders, gives CBS shareholders New Zealand-wide access to the equivalent of group home buying rates.

“This gives our shareholders New Zealand-wide coverage, with 55 stores from Whangarei to Dunedin and five new stores to come,” Mr Lamb says.

“These locations mean our member shareholders can be confident that when they are pricing projects in a location away from their usual business base, the price is consistent up and down the country,” he says.

“We are extremely pleased to have Bunnings on board. They are a well-respected, well-run business, and we look forward to a strong and long relationship with them.”

Bunnings Trade New Zealand commercial manager Des Bickerton says Bunnings is excited to work with CBS to bring innovation to the market, and they look forward to growing the relationship.

“Bunnings New Zealand aims to increase annual sales revenue from $1.3 billion in the June 30, 2018 year to $2 billion by 2023, which will see new stores in regional and metropolitan areas, and more than 1200 additional jobs,” Mr Bickerton says.

“As well as the increased access Bunnings offers CBS Co-op members to trade products and everything a full DIY store provides, it’s important for CBS to be working with suppliers who are strong and strategic in their business planning,” he says.

The Co-op is currently negotiating with a number of suppliers, and Mr Taylor says other significant signings are not far away.