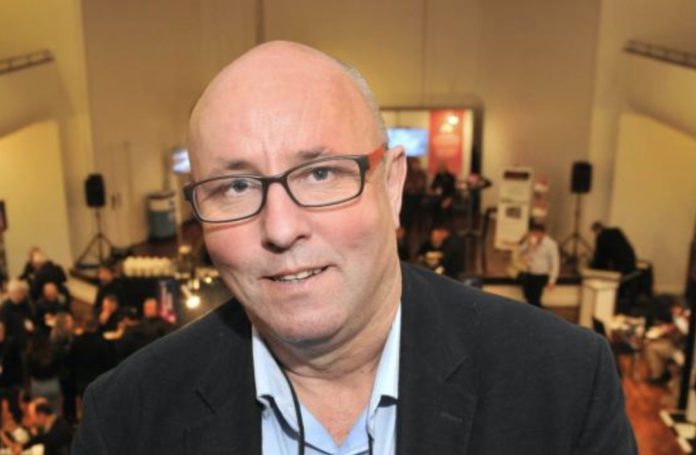 Concrete NZ chief executive Rob Gaimster stresses the importance of enhanced collaboration between all of those involved in the construction supply chain to ensure the design and construction of buildings in New Zealand achieves resilient outcomes.

Responding to media reports questioning construction practices, which Concrete NZ says inadvertently portray concrete as a defective material, Mr Gaimster notes that the appropriate use of concrete is key to achieving durable buildings, as is knowledge sharing between material suppliers, designers and building contractors.

“With regard to possible shortcomings in construction practices, engineers routinely deal with the upgrade of existing buildings, which includes attending to issues identified in terms of the quality of existing construction,” Mr Gaimster says.

“The new technology described is useful in this respect, although it is important to recognise that the information provided in the media lacks detail, and the significance of the suspected non-conforming building work is not known.

“It is also disappointing that industry groups, such as the Structural Engineering Society (SESOC) and Concrete NZ, were not made aware of these issues.

“Currently in New Zealand it is not mandatory for construction work to be independently supervised. At Concrete NZ we believe continued emphasis should be placed on education and training through such mechanisms as apprenticeships, and the introduction of a Concrete Placing & Finishing Class into the Licensed Building Practitioner scheme.

“As an industry, we are committed to facilitating and promoting education and training that supports the appropriate use of construction materials and, in turn, quality construction.

“The importance of concrete to New Zealand’s built environment is clearly evident in the record amounts that have been produced over recent years.

“The concrete industry prides itself on supplying a product to exacting requirements.”

Ready-mixed concrete producer members of Concrete NZ, which account for the vast majority of producers in New Zealand, operate under a Plant Audit Scheme that audits the conformance of structural concrete supplied by ready mixed concrete plants, in line with relevant construction Standards and the New Zealand Building Code.

“We are fortunate in New Zealand to have a robust built environment that has served us well over many decades.

“The reason the majority of our multi-storey buildings are built using reinforced concrete is that it offers an outstanding range of benefits in use, from durability and fire resistance through to acoustic insulation and thermal mass,” Mr Gaimster says.