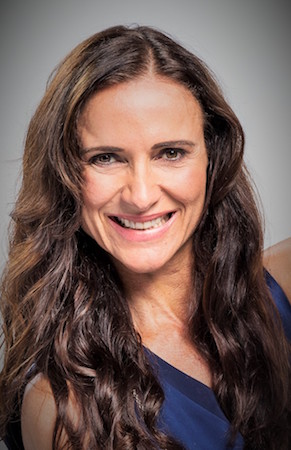 Joanne Duggan has been appointed Director of Marketing and Partnerships at the New Zealand Green Building Council (NZGBC).

“I believe we will see a surge in the demand and awareness of the need for more quality and resilience in our built environment. My passion for sustainability drew me to Resene and I am proud of the stance they’ve taken in the paint industry in New Zealand.

“I’m now really looking forward to working at an industry level for such an important organisation, and contributing towards the sector.”

Ms Duggan’s chosen industry has always been the building and property industry, from architecture and design specification to commercial and residential construction.

With a background in architectural design and a true passion for the industry, the people, companies and products within it, Joanne has worked for product manufacturers for the past 23 years. Having worked for Resene for the past 10 years, she has built up a vast knowledge of the property industry.

She will build on the tenfold increase in Homestar ratings, the residential tool for healthier, warmer homes, and the launch of Green Star Performance, a new tool for existing buildings.

McConnell Dowell has appointed Fraser Wyllie to lead its New Zealand and Pacific Islands operations and build on the strong foundations laid by his predecessor Roger McRae.

Mr Wyllie has more than 30 years’ experience, most recently as executive general manager projects at Downer, and a strong track record of overseeing quality project execution and sustained commercial growth.

He has a Bachelor of Civil Engineering from the University of Auckland and a Master of Business Administration from Massey University.

“I look forward to working directly with Fraser, whose leadership and people skills have been reflected in his successful track record,” he says.

Mr Cummins also recognised the outstanding service of outgoing managing director Mr McRae, who has decided to step down after more than 16 years in the job and 30 years with McConnell Dowell.

“We would like to thank Roger for all he’s done, and we look forward to maintaining an ongoing working relationship with him as he moves into the next phase of his career,” he says.