Home Industry News Red tape cut to boost housing supply by as many as 105,000... 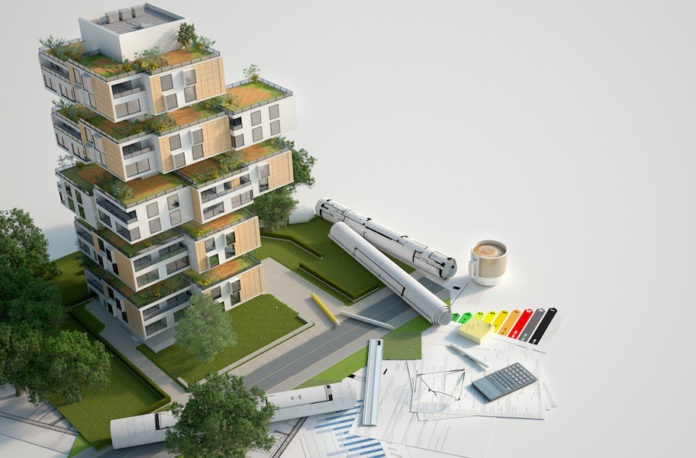 The Government has introduced a Bill that proposes amendments to the Resource Management Act 1991 to bring forward and strengthen the National Policy Statement on Urban Development 2020.

• New building intensification rules will mean up to three homes of up to three storeys can be built on most sites without the need for a resource consent.

• Bringing forward by at least one year the implementation of the National Policy Statement on Urban Development (NPS-UD) that cuts red tape that blocks housing development.

• Labour and National working together to provide policy certainty to developers and first home buyers.

First home buyers are set to benefit from changes to the planning rules being advanced by the Government and the National Party that will enable more medium density housing.

Under the changes, people will be able to build up to three homes of up to three storeys on most sites without the need for a resource consent. Currently, district plans typically only allow for one home of up to two storeys.

“The housing crisis is a problem decades in the making that will take time to turn around,” Woods says.

“There is no silver bullet, but combined with other measures taken by this Government these changes will start to make a difference.

“New Zealand’s housing shortage is being made worse in our biggest cities by limits on the number and types of houses that can be built. These changes will enable more homes that are attractive to first home buyers to be built in areas closer to their work, public transport and community facilities.

“PwC undertook a cost-benefit analysis on the NPS-UD and found that 72,000 additional dwellings could be expected by 2043 as a result of implementing the intensification policies in Tier 1 urban areas. PwC now consider this likely to be a conservative estimate.

“Further modelling by PwC found the proposed medium density rules we are announcing today are expected to add 48,200 to 105,500 dwellings on top of these figures, over the next five to eight years,” Woods says.

“The medium density residential standards (MDRS) will enable landowners to build up to three homes of up to three storeys on most sites up to 50% maximum coverage of the site without the need for a resource consent,” Environment Minister David Parker says.

“Before this change, district plans would typically only allow for one home of up to two storeys.

“There will be exemptions in the medium density rules in areas where intensification is inappropriate, such as where there is a high risk of natural hazards, or a site has heritage value.

“So more homes can be built quicker and, in most cases, the MDRS will have immediate legal effect as soon as plans are publicly notified by councils by August 2022,” Parker says.

Changes will be also be made to the NPS-UD to clarify some of the intensification requirements and reduce red tape.

“We’re speeding up the implementation of the NPS-UD so councils in greater Auckland, Hamilton, Tauranga, Wellington and Christchurch have their intensification policies and rules in place by August 2023, at least a year earlier than under current timelines,” Parker says.

“Since late last year we have been looking at how the NPS-UD could be sped up and strengthened.

“A Resource Management Act 1991 (RMA) Amendment Bill will be introduced shortly. Making these amendments, while we are undertaking reform of the resource management system, speaks to the urgency of fixing the housing crisis we inherited,” Parker says.

“These changes will complement other initiatives we have underway to address the housing crisis, including:

More information is available on the Ministry of Housing and Urban Development web site here.

Estimated regional additional dwellings in the next five to eight years are: